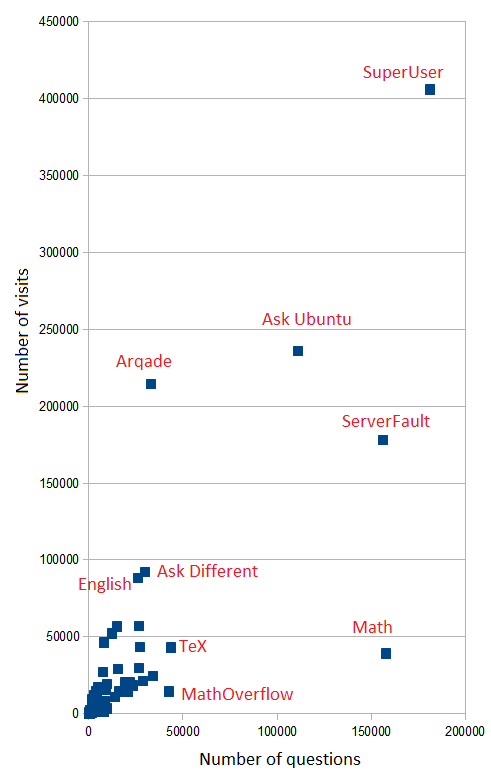 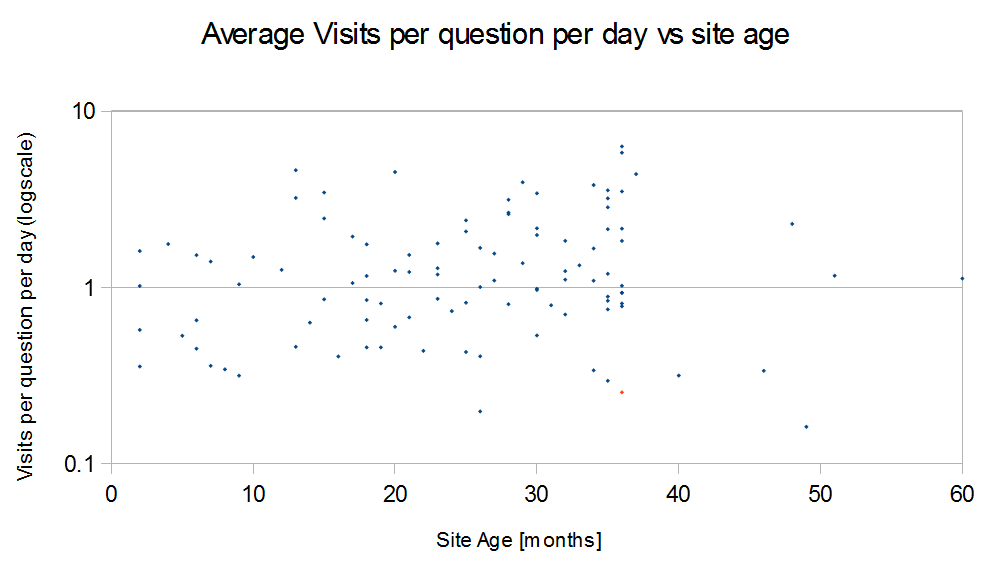 120
Vote early, vote often
42
Under what circumstances is it appropriate to delete a question that has received a good answer?
32
Would you post to a math community blog at least once a month?
18
A super easy way to get several gold badges

9
Is there a way to find out when the traffic on math.se is the heaviest?
3
math.SE traffic
18
Community Blog FAQ
6
How can we increase user involvement on this meta site?
63
What do you think is the largest problem facing Math.SE today (July 2015)?
13
What are the current traffic and usage patterns of this site?
2
What caused a massive traffic spike around April the 8th
8
When and why is there traffic on MSE