Favorites tab claims there was activity, but doesn't tell me where

I really do not understand the "Favorites" tab. Today it was annotated with a little 2, which I understand to mean that two of my starred posts have had activity, or perhaps that two events of interest have occurred in my starred posts. But when I visited the favorites tab, I found that it wouldn't tell me what posts had actually had new activity:

Usually there are some beige-highlighted posts at the top of this list, and I can visit them to see what is new. (Sometimes it appears that nothing is new, but that is a separate question.) This time there were none. None of the five sub-tabs (“votes”, “activity”, “newest”, “views”, “added”) displayed anything that seemed to be new.

I think there is a UI design failure here, but I'm not sure what it is.

The UI elements to which the question refers are on the way out anyway. Due to the recent acquisition of Stack Exchange by LinkedIn[*], the profile pages will be made consistent across both networks. I expect that when this happens, the highlighting of favorites will be the least of our worries. 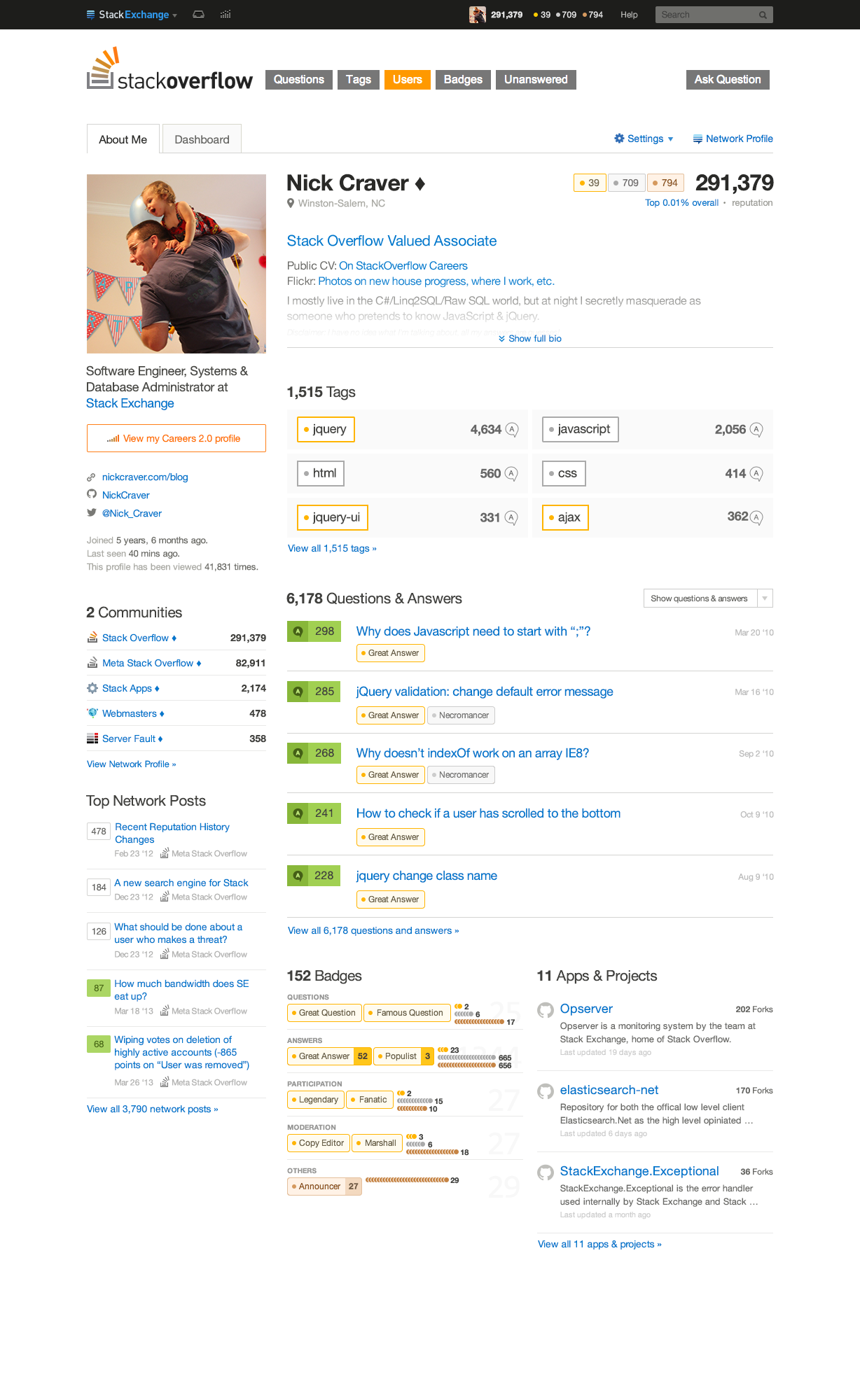 Not the answer you're looking for? Browse other questions tagged feature-request bookmarks .