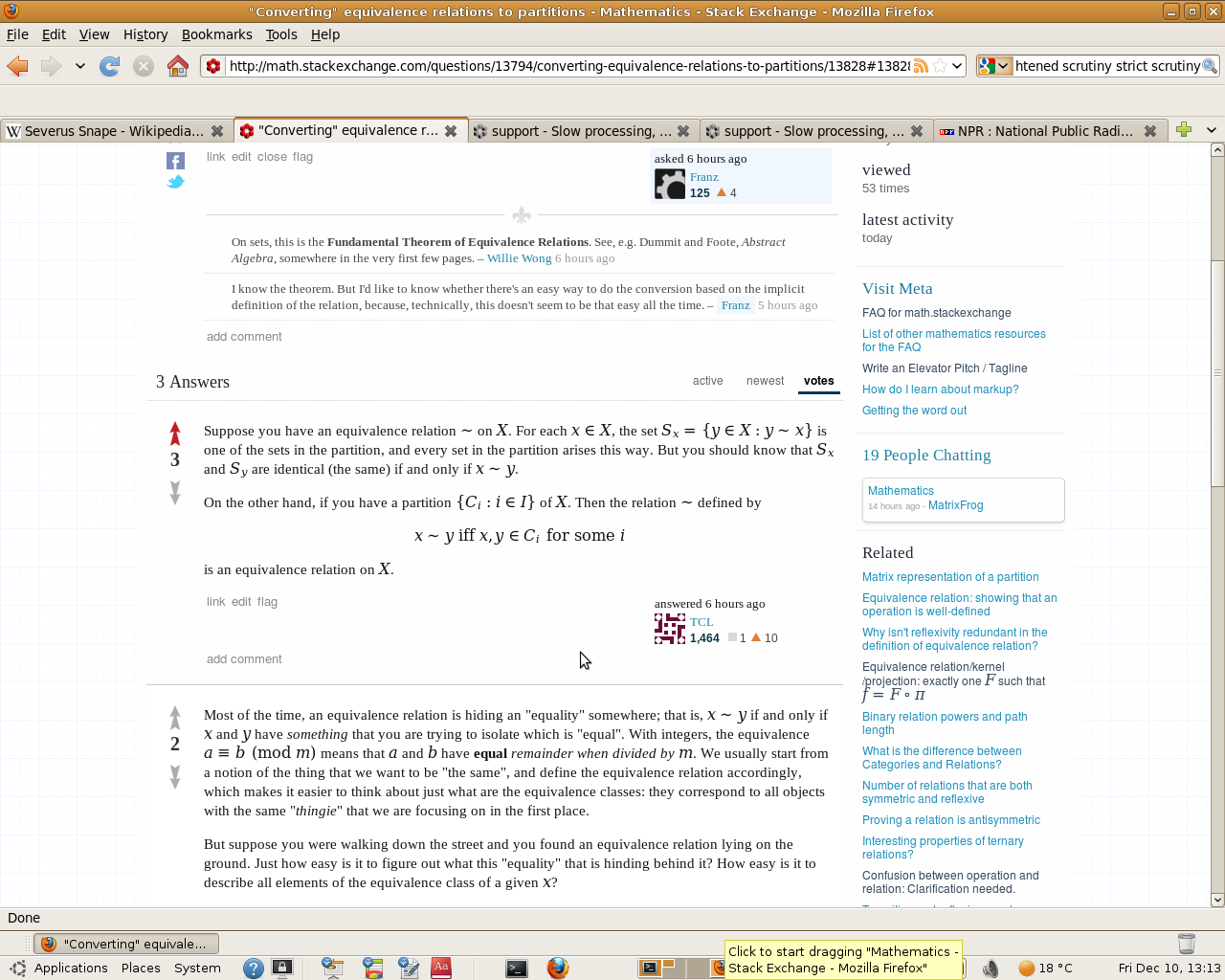 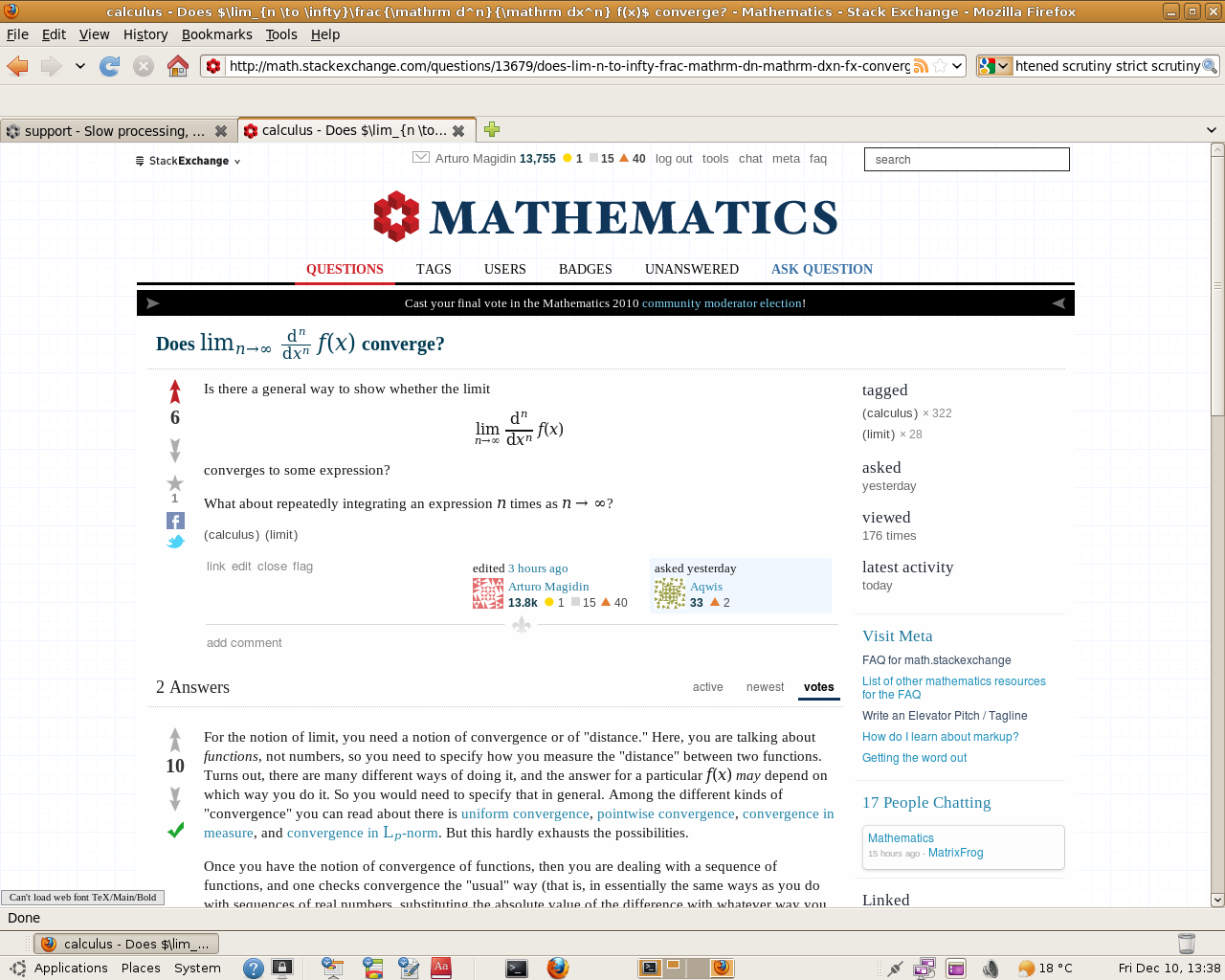 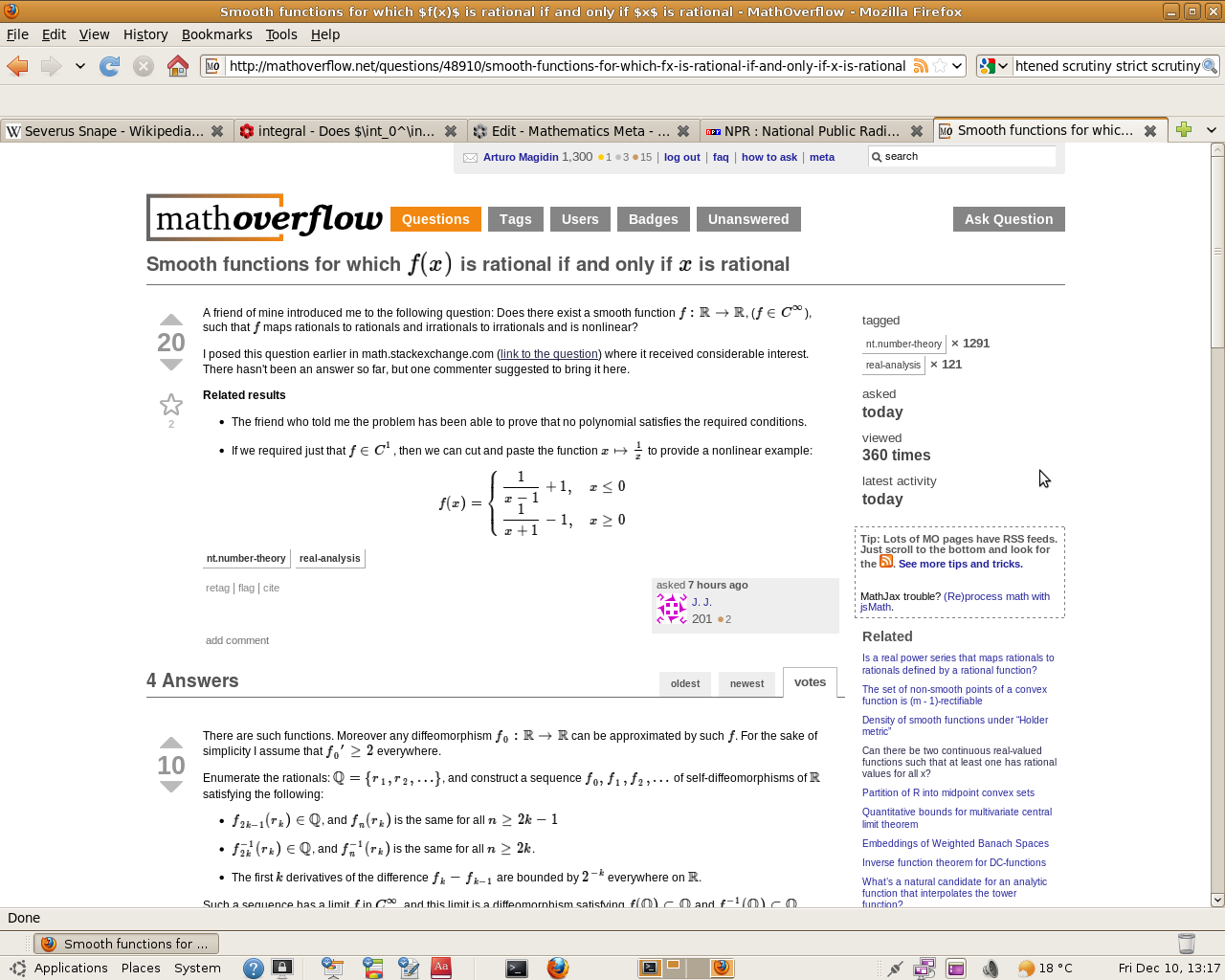 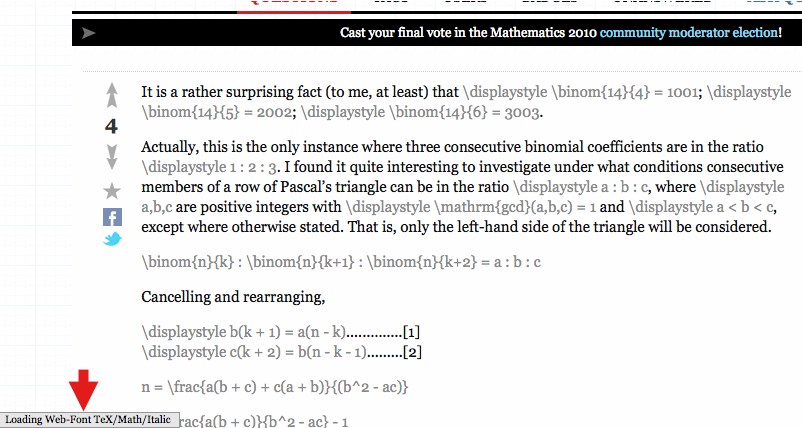 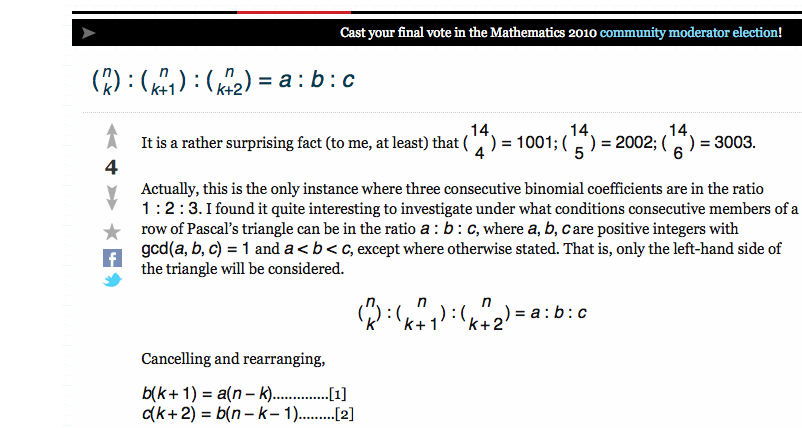 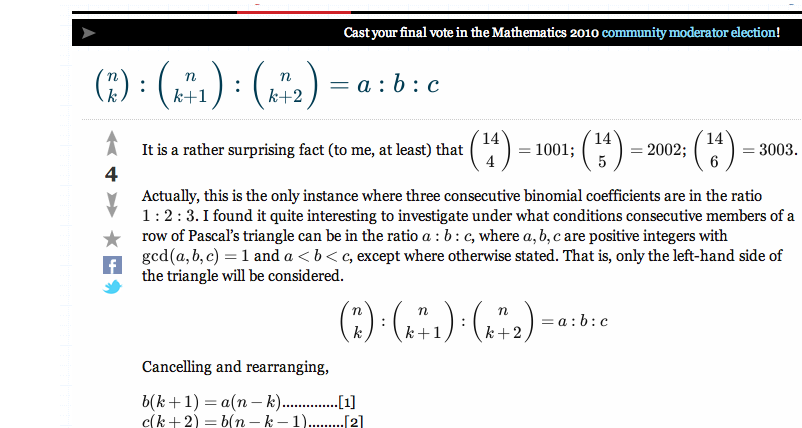 9
New MathJax fonts are horrible
31
Writing answers works very slow
3
Math is extra italic in Chrome with local STIX fonts
31
Why is [Math Processing Error] all over the place today?
1
Problem with enlarged fonts in Firefox
12
Mathjax 2.1 beta
1
"Math Processing Error" in the Android app
4
Comments containing MathJax are not being displayed fully