Right after edit with enlarged mathematics: 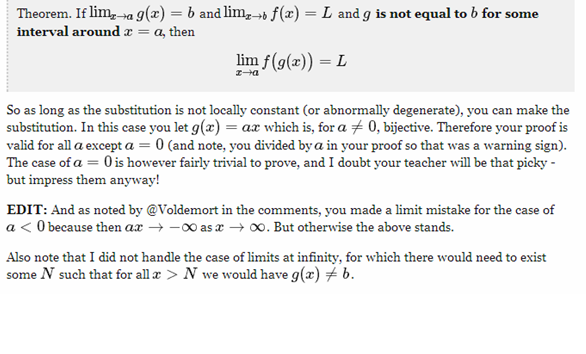 After refresh back to normal: 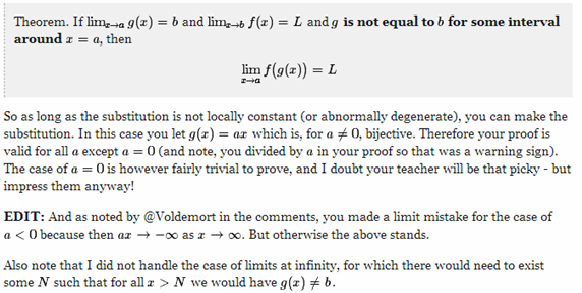 Those are screenshots, I apologize for the second pic being slightly grainy, I was having trouble with copying and pasting and it got distorted.

12
Why we can't see suggested edits rendered in latex before approving?

12
Suggestion for changing LaTeX preview/compile frequency.
0
What's up with my recent edits?
1
latex problem what is wrong with \ less
2
Problems with Latex rendering