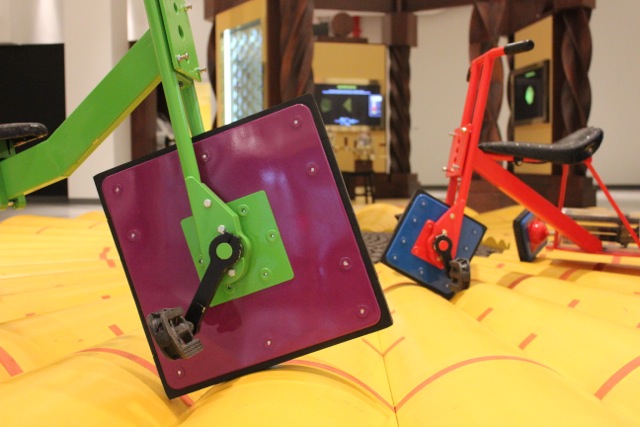 17
Mathematical Modeling and Applied Mathematics Question Policy
22
Would "organizer posts" be useful/welcome here?
7
What are ongoing non-proctored mathematical competitions where math.SE could be used to cheat?
26
2013 Moderator Election Q&A - Questionnaire
6
Are questions about mathematics graduate school off-topic?
5
Will this question about understanding what this geometry question mean be on topic here?
13
Can I run a course project on Math.SE?