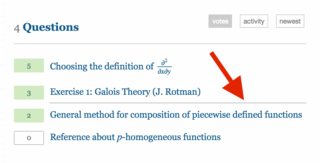 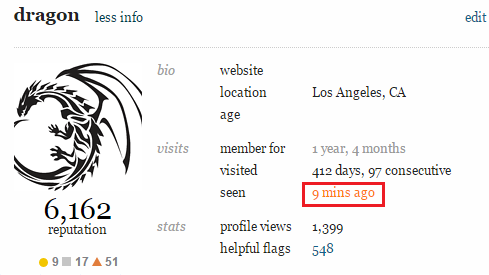 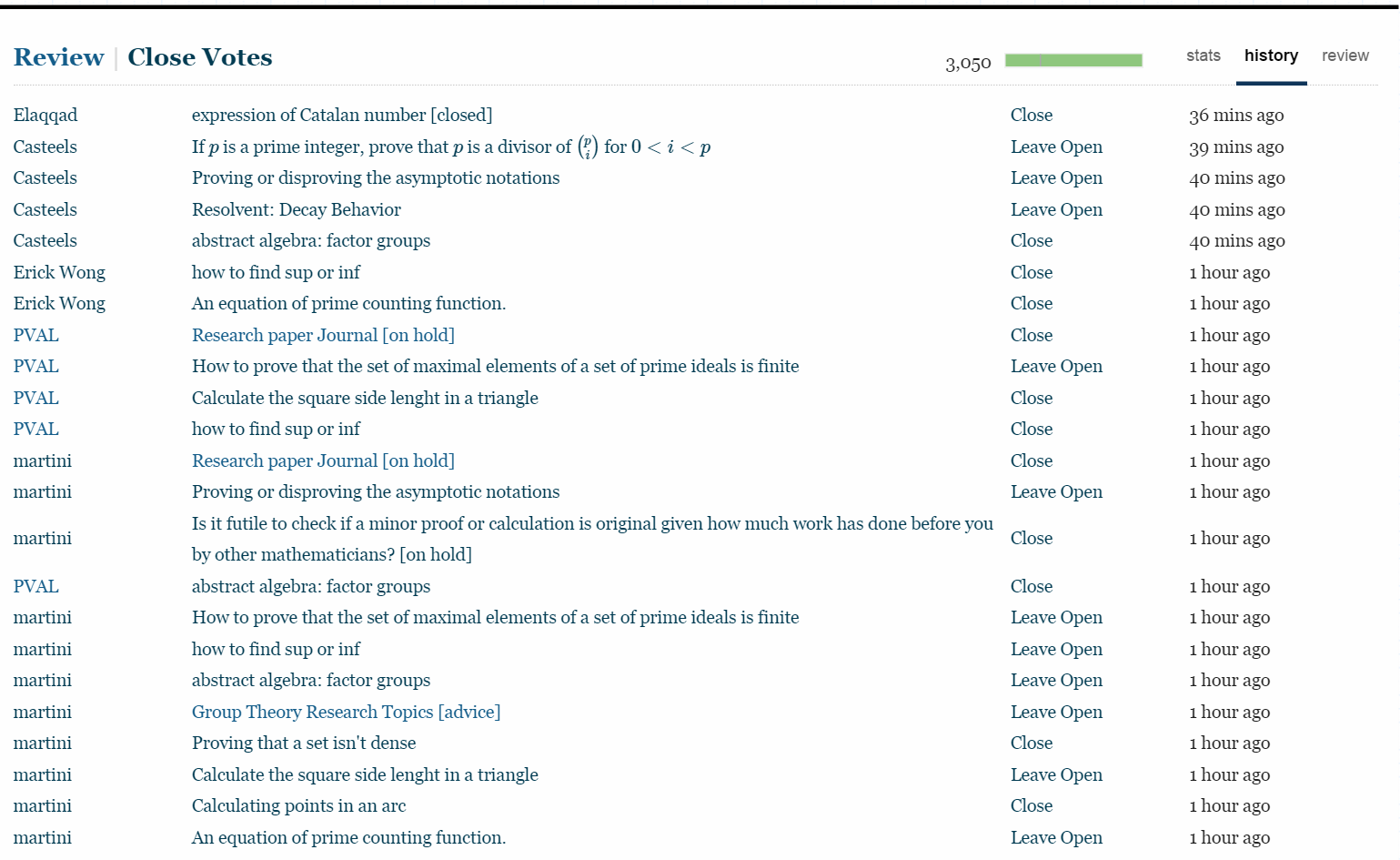 2
Changes in Mathematics Stack Exchange?
27
I think I'm the target of a rude joke in chat
21
Do we need the "cite" link below every post?
32
Can we get a $\LaTeX$ button?
5
Automatically redirecting to the duplicate question
25
Change the colour of the links in post notifications
14
Tabs 'Questions' and 'Answers' on user profile aren't readable when selected
5
Tag editing gone rogue
2
A comment has no delete button and no link to user profile
3
Typesetting issues: The map from preview to published post is not isometric.
See more linked questions

42
Design Ideas for Mathematics Site
28
A prototype for incremental preview updates
2
Fonts used on this site
61
Is it appropriate to downvote answers for the sake of deleting a question?
6
Where can I see a timeline of updates made to the site?
26
MathJax editing updates beta
1
New Mathematics site theme coming soon
22
Community Ads for 2021