How are we protecting our heads this year? With Hats!

Once again, the time of the year has come when we have to decide whether we want to participate in the Winter Bash.

The event will start on 14 December 2015 and run up to and including 03 January 2016. Users will be able to see all the hats they've earned on http://winterbash2015.stackexchange.com. That site will also have an FAQ to explain how things work.

Individual users who don't want to participate, don't want to see hats, and/or are generally anti-hat will have an "I hate hats" option available, like in previous years. And just like last time, at the end of the event, all hats will go back into storage.

If we don't want to participate in this year's Winter Bash, we need to give note of that until the tenth, so make up your minds:

Do we want hats? 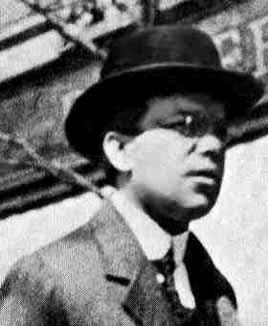 knew how to wear hats, and so do we! 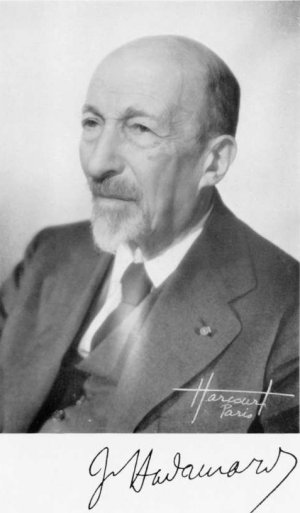 we prove our theorems with our bare heads!

Not the answer you're looking for? Browse other questions tagged discussion winter-bash .

1
How Hints in this question are understood?
3
How to deal with "how I compute this density?" questions
28
math.SE and Winter Bash 2013
9
Secret hats - how to discover where they come from?
39
Would you like some hats? Yes, please!
2
How many secret hats are there?
32
'Tis the season to be...
12
Where are the sun hats?