'Tis the season to be… 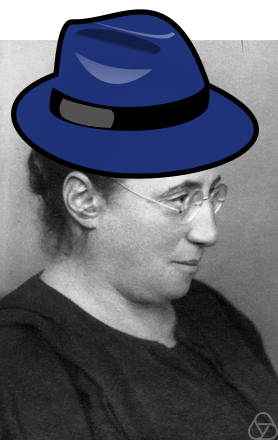 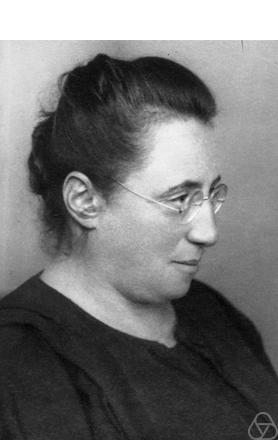