A user has downvoted me many times [closed]

A user continues to downvote my answers (for example, from 9 month ago). I already reported a few days ago, though. This data include even the question of 9 month ago. 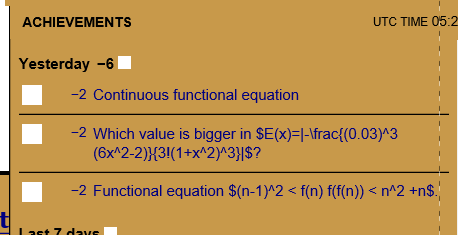 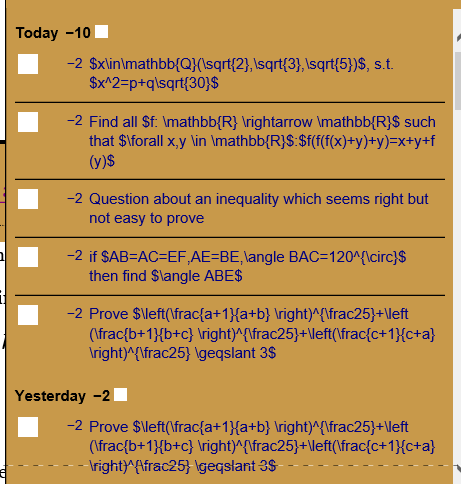 We the diamond moderators have access to some aggregate voting statistics. I had a look. The total number of downvotes from any single user to you is so low that there is nothing actionable.

My advice would be that you may benefit from getting more familiar with what others expect from posts on the site. Most of the time we expect answers to also have pedagogical value, and posts consisting just of a calculation, even if correct, don't have much of that. I realize that English is not your first language, and it is not unnatural that you therefore seek to be as brief as possible. Unfortunately that also seems to make it very difficult to follow your line of thought. Brevity of expression actually makes the language difficulties worse. So:

43
Suspicious behavior between two MSE users
17
Why has Bill D. been hit with a 1 year suspension?
5
rejecting edits because user were retagging many very old questions
11
Why is the close-vote review flooded with old questions?
27
Is this targeted voting?