Want to improve this question? Add details and clarify the problem by editing this post.

This piss me off! I answer a question and I got 2 up votes.

First I got 4 points for 1st up vote and then I g0t even -2 points for second up vote.

And moderator is ignoring me. I flag the answer and nothing. He said that I reach reputation cap. Ok, but you don't get minus points on reputation cap.

And there is second thing. How come that some people can have higher rep. cap then other?

You never get -2 for the up-vote. But you might get a down-vote, though I do not believe this was what happened in your case.

But for completeness, the issue is this: at 200 points via votes you are capped, as I think you know, and upvotes after that do not count.

If you then get a downvote you drop to 198, even if you have plenty surplus votes, the earlier surplus downvotes do not compensate this.

However, if you get a another upvoote after the downvote it will count again.
See this answer Why do the up-votes after reaching daily rep cap not contribute to compensate the subsequent down-votes?

Regarding why some seem to have a higher cap, this is due to the fact, as explained by Daniel, that not all points one can gain are capped, points from acceptance and bounties are exempt from the repcap.

Thus if you have 20 upvotes and two accepts, you'd get 230 for example (ignoring other events).

What you precisely saw is hard to tell, but it could be explained by the fact that you deleted an answer too. This influences your score as all votes from it are discarded, yet this might not update instantly. When the delete of this answer kicks in, you gain 2 points, but in turn the value assigned to your last vote would decrease, as it now only took 2 to get too 200, not 4 as when that answer was around. 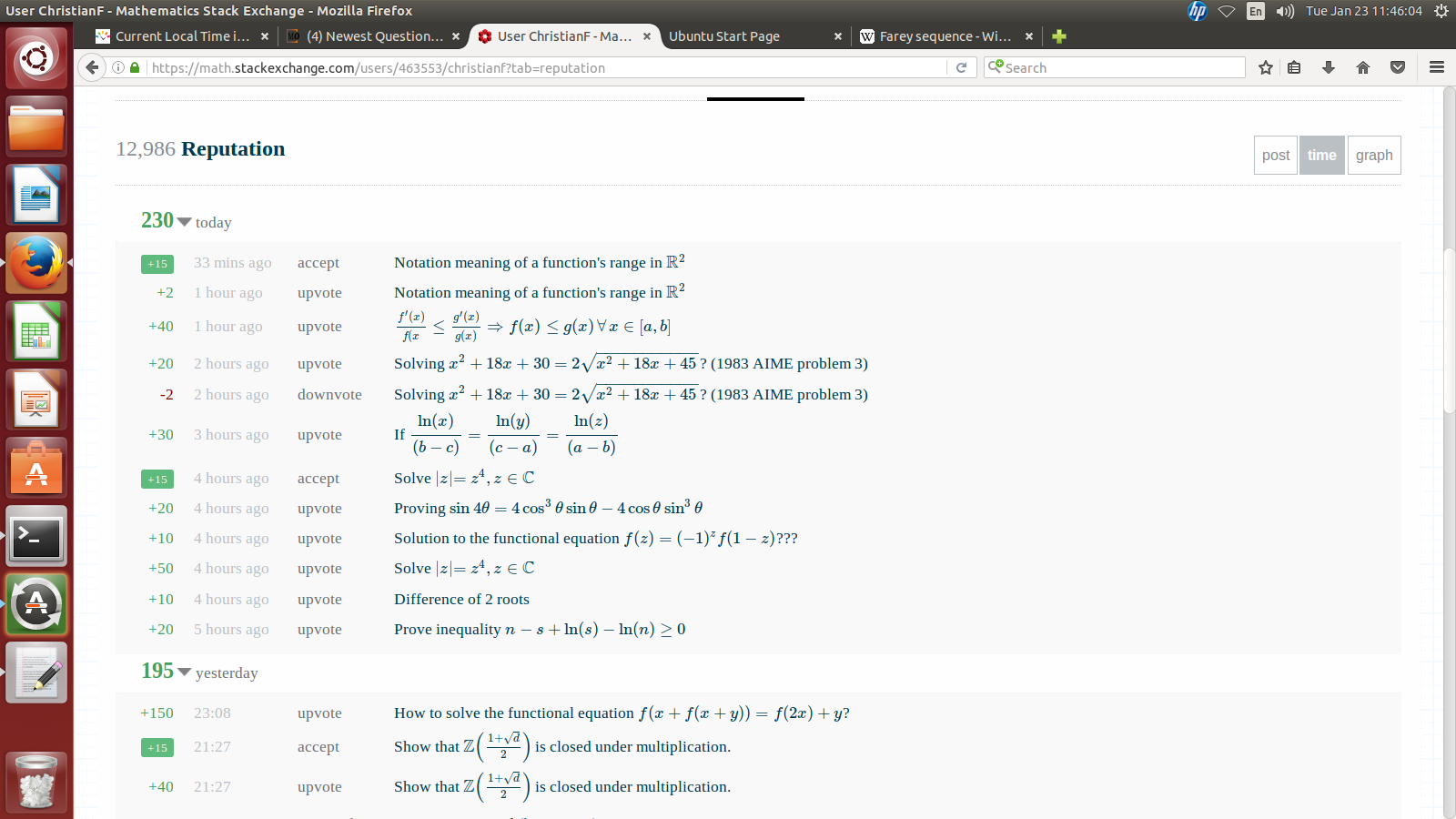 Not the answer you're looking for? Browse other questions tagged support reputation down-votes up-votes daily-reputation-limit .

9
How to post answer without gaining “reputation” points and without CW?
6
votes not counting for the last hour or so
11
unupvote without edit?
2
Free Downvotes!
5
What is the difference between voting to close as a duplicate and flagging as a duplicate?
1
Progressive deduction in rep for downvoting