Stack Overflow for Teams is moving to its own domain! When the migration is complete, you will access your Teams at stackoverflowteams.com, and they will no longer appear in the left sidebar on stackoverflow.com.

Check your email for updates.

Clarification about edit rejection and suggestion for future edits

I'm relatively new to MSE and I'd like to learn how to improve myself as a user.

I saw this answer which was good, useful, and clear but it had some wrong figures. Who wrote the answer got some numbers confused, nevertheless the core point was right and well explained. In fact, as I'm writing, that is the accepted answer (even though it's technically wrong).

As soon as I noticed it, I went on and edited those (minor, in my opinion) mistakes, but my suggestion was rejected with the following explanations (which I don't fully understand):

So here are my questions:

PS: MathJax does not render well on suggestion history page, so here's an image for comparison (original answer on the left, edited one on the right) 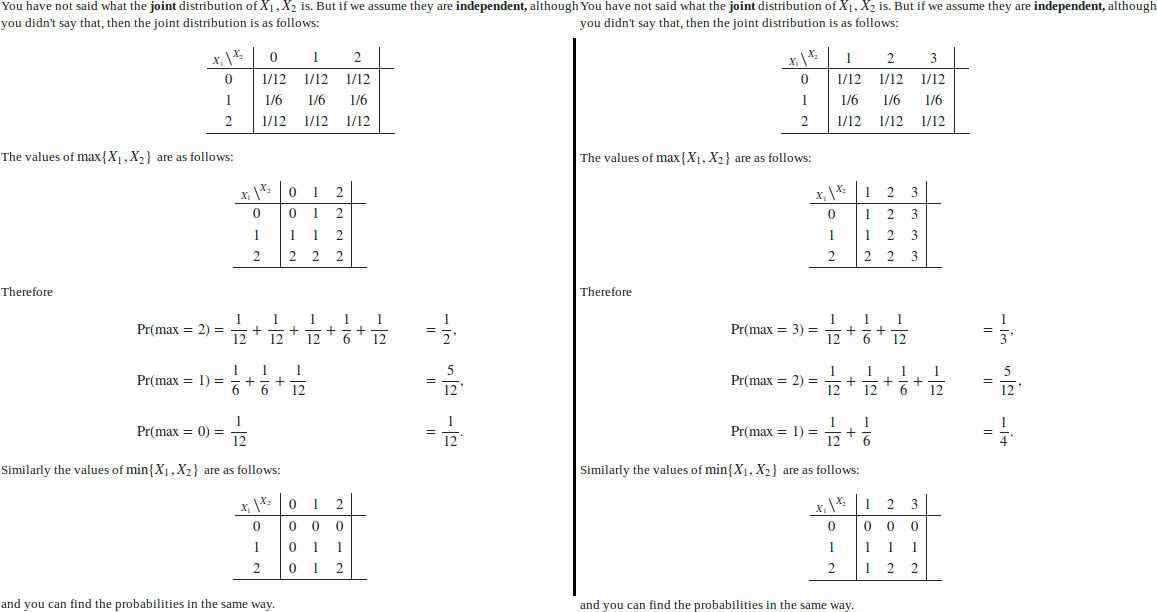 The consensus on MSE seems to be that edits should fix typographical or formatting errors, but should not change the underlying content of a question or answer. If you believe that a question or answer is in error, you should post a comment and ask that original writer to make the change. I have more sympathy for correcting mathematical errors in answers, and even more sympathy for correcting errors in very old answers, but in this case the original writer is pretty active on the site and probably would have responded to a comment.

3
How does this suggested edit “address the author of the post”?