What happened in StackExchange Mathematics

During the last 24 hours, an avalanche of users were asking constantly about basic StackExchange features, Mathematics questions ceased appearing in my news feeds, and I am receiving updates about people finding inconvenience using StackExchange and others whose threads were closed under unjustified cases? Certain specific users (I won't mention the names, I worry this should bother them) are rushing onto StackExchange in a seemingly angry manner. May I have an explanation?

EDIT: those are the screenshots requested by some of you: 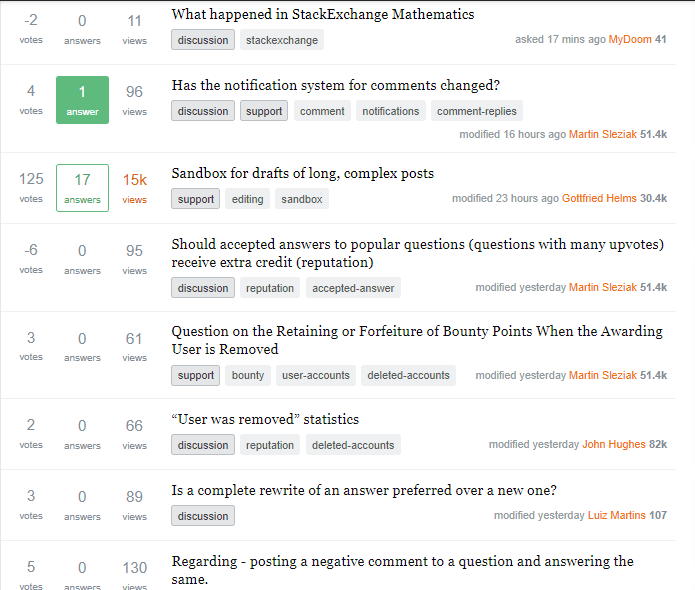 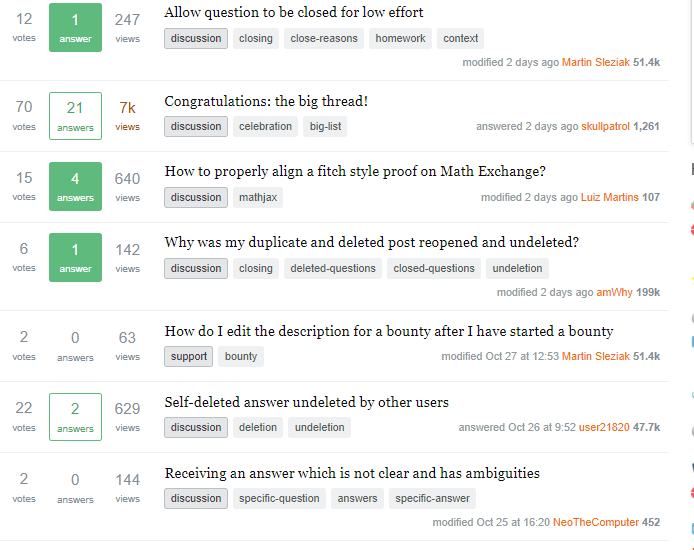 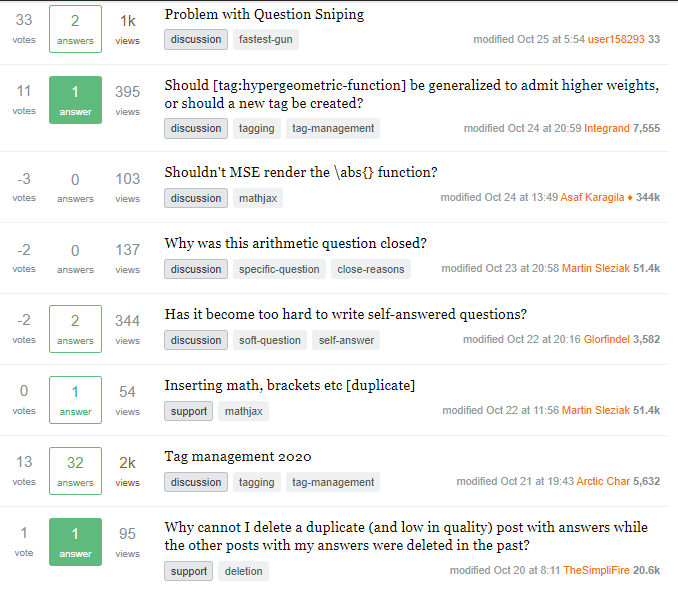 The last actual math question was on Oct 24??? and a certain @Martin Sleziak's posts are being displayed constantly on my news feed, I don't know if this is another feed selection error, or maybe actually there is something wrong