"0 new answer to this question"

There seems to be a bug in the new answer notification system that rarely manifests (this is the first time I've seen it). It seems to occur when two answers are posted almost simultaneously. I saw a notification that there was a new answer and clicked on it; this caused not one but two answers to appear, and a second or so later a notification appeared saying "0 new answer to this question". This happened at this question, and according to the timestamps the two answers were posted within $7$ seconds of each other. Here's a screenshot of the spurious notification (view in new tab or window to get the full resolution): 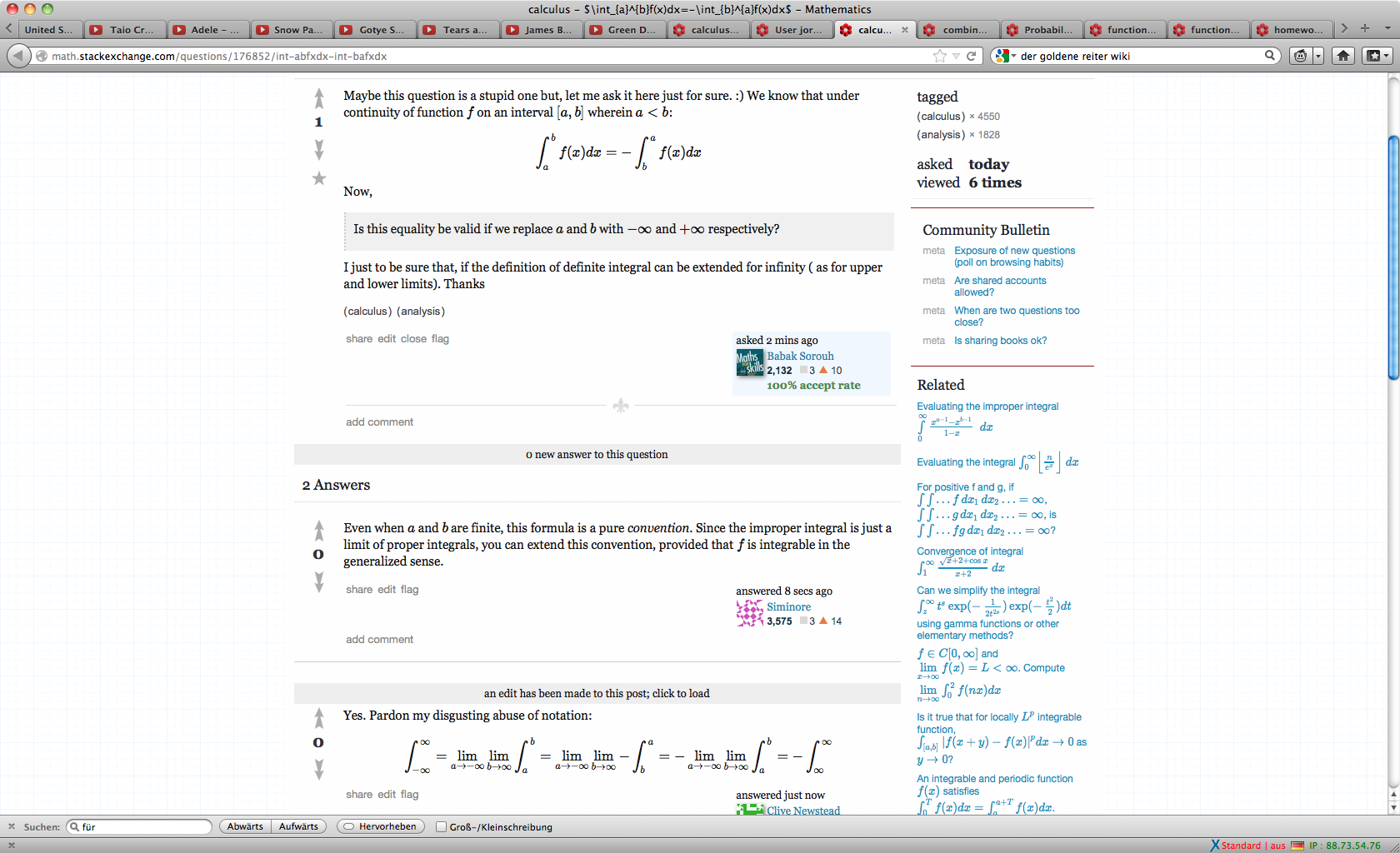