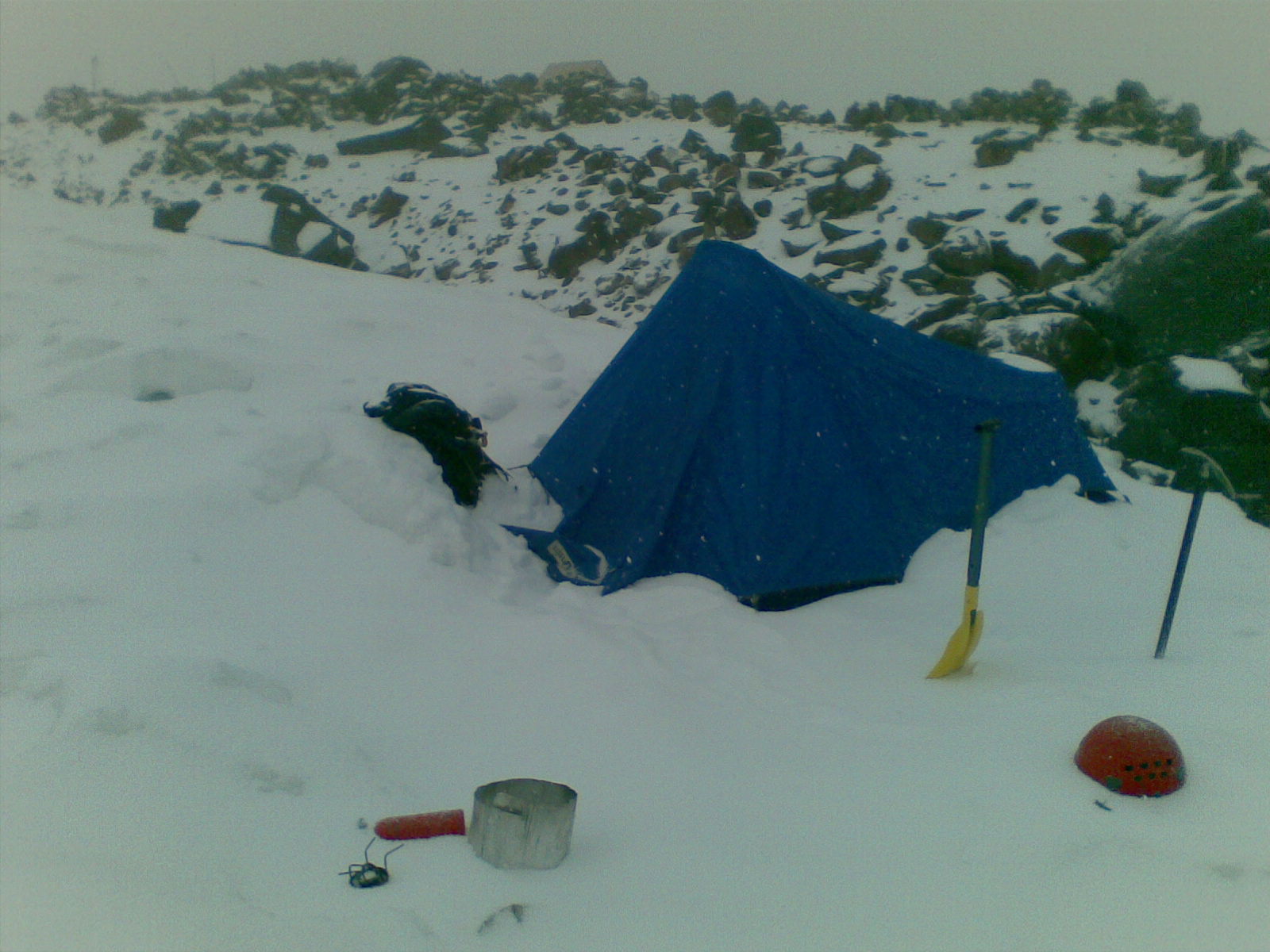 Just discovered that my Trump number (sorry Paul) is 3. My Obama number is 2!

If I see further than most, it is because I have stood on the toes of giants and they kicked me high into the air...

However, there is nothing to suggest that I see further than most.

I am (inasmuch as one 'is' an occupation) an engineer. My mathematical skills are rather pedestrian, with a rare insight every now and then. I have been lucky enough to sit in the same room with some famous mathematicians & engineers. My Erdős number is 5, which undoubtedly makes me as unique as an Irishman in a pub. And I have been spotted in The Pub from time to time.

In professional circumstances, my value add has usually been the injection of common sense and completion of grunt work when perspectives and energies are unfocused.

My current age is the largest prime less than the number of atoms in Buckminsterfullerene.

My real name is Joe Higgins. Apparently, my last name means 'of the Viking' in Irish.

My alma mater is University College, Cork in Ireland, and I had the additional privilege of obtaining my Phd. in EECS from the University of California at Berkeley under the enlightened tutelage of Lucien Polak.

I can be reached at joe dot higgins at gmail dot com.

The little picture is of my tent at Lake Helen on the beautiful Mount Shasta in August, 2009. Unfortunately I had to turn back near the peak this time (on the appropriately named Misery Hill) because of a lightning storm which dumped some unexpected snow. The nearby lightning caused my ice axe to hum and a strange bee-like buzzing sound in my hair! Very entertaining.

To cheer you up, AE Housman wrote that "Perfect understanding will sometimes almost extinguish pleasure."

I like Rockafellar's line: "This classical result is an outstanding example of a fact which is completely obvious to geometric intuition, but which wields important algebraic content and is not trivial to prove." ("Convex Analysis", commentary before Theorem 19.1.)

Another line I like, from Charles Pugh's "Real Mathematical Analysis": "Complex analysis is the good twin and real analysis the evil one: beautiful formulas and elegant theorems seem to blossom spontaneously in the complex domain, while toil and pathology rule the reals." (Charles was on my qualifying exam committee.)

All Questions Answers
Votes Newest
21 Where does the funding for Mathematics - Stack Exchange come from? Nov 16 '12
10 Is it inappropriate to post a “Thank you” as a comment? Dec 7 '14
9 Does SE automatically cull colourful language? Feb 8 '15
7 Should MathJaX be pointed out to new users? Oct 30 '14
7 Updates to reputation do not show up under the ACHIEVEMENTS menu [duplicate] Aug 16 '14
6 Question & answer disappeared. Mar 22 '13
5 Why do comments to deleted answers not show up in the activity log? Oct 31 '13
5 Add an explicit 'needs to show some work' option to the closing form. Aug 4 '14
0 Is it reasonable to mark a question about the validity of a certain approach as a duplicate of a question that does not use that approach? Aug 2 '14
-2 Should we charge to answer obvious homework with no effort? Oct 22 '13